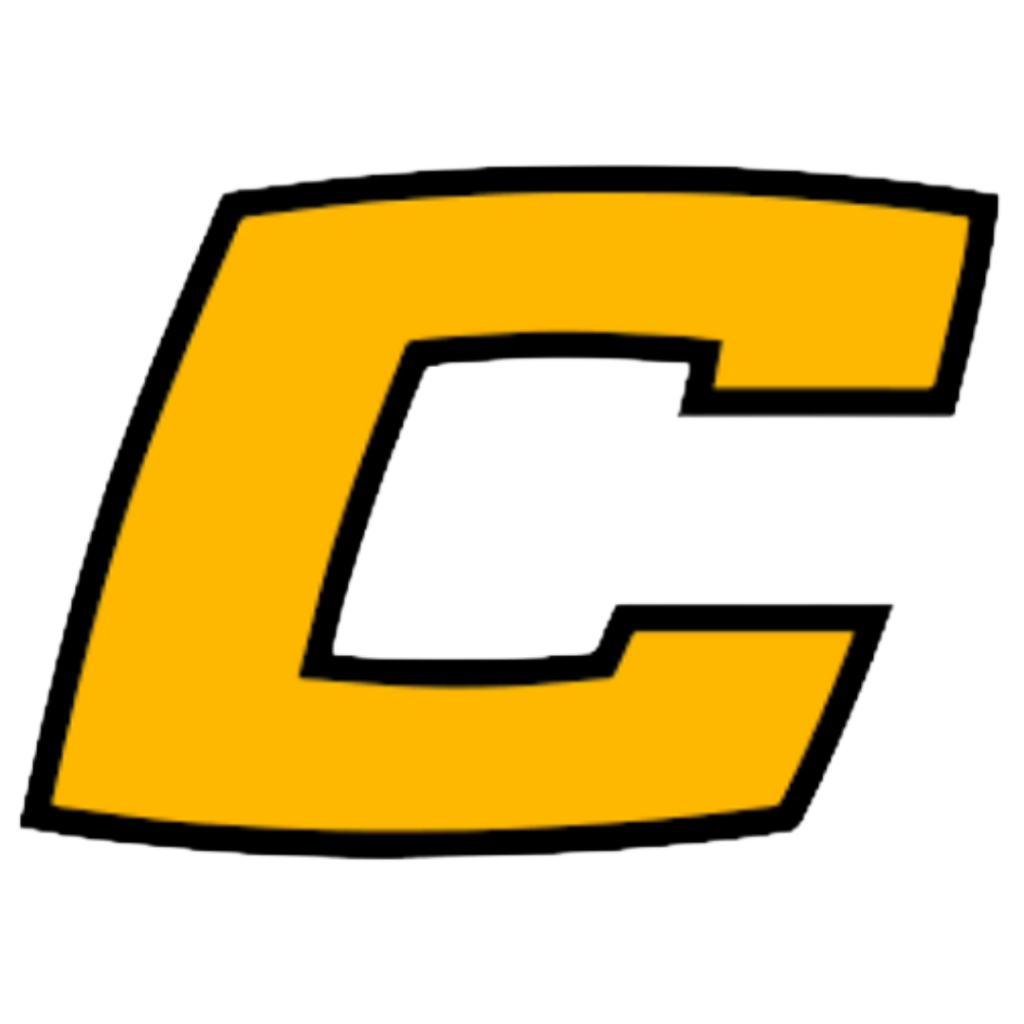 Danny graduated from Mooresville High School in 1992. He played first base and was a part of the Sectional Championship team and selected to the All-Regional Team in 1992. In 1998, he coached for one season for the Mooresville Varsity summer team.

Most recently Danny has coached the youth at Mooresville Junior Baseball League. He attended IUPUI where he majored in Criminal Justice. Danny is a veteran police officer of 19 years with the Brownsburg Police Department. Danny resides in the Mooresville area with his wife Karen and their three children. Taylor is a 2017 MHS graduate and wrestler. Taylor is also a Police Officer in Hendricks County. Allison currently an 8th grader and Cheerleader for Paul Hadley Middle School and Noah a 4th grader at Mooresville and 10U player with the Twins.