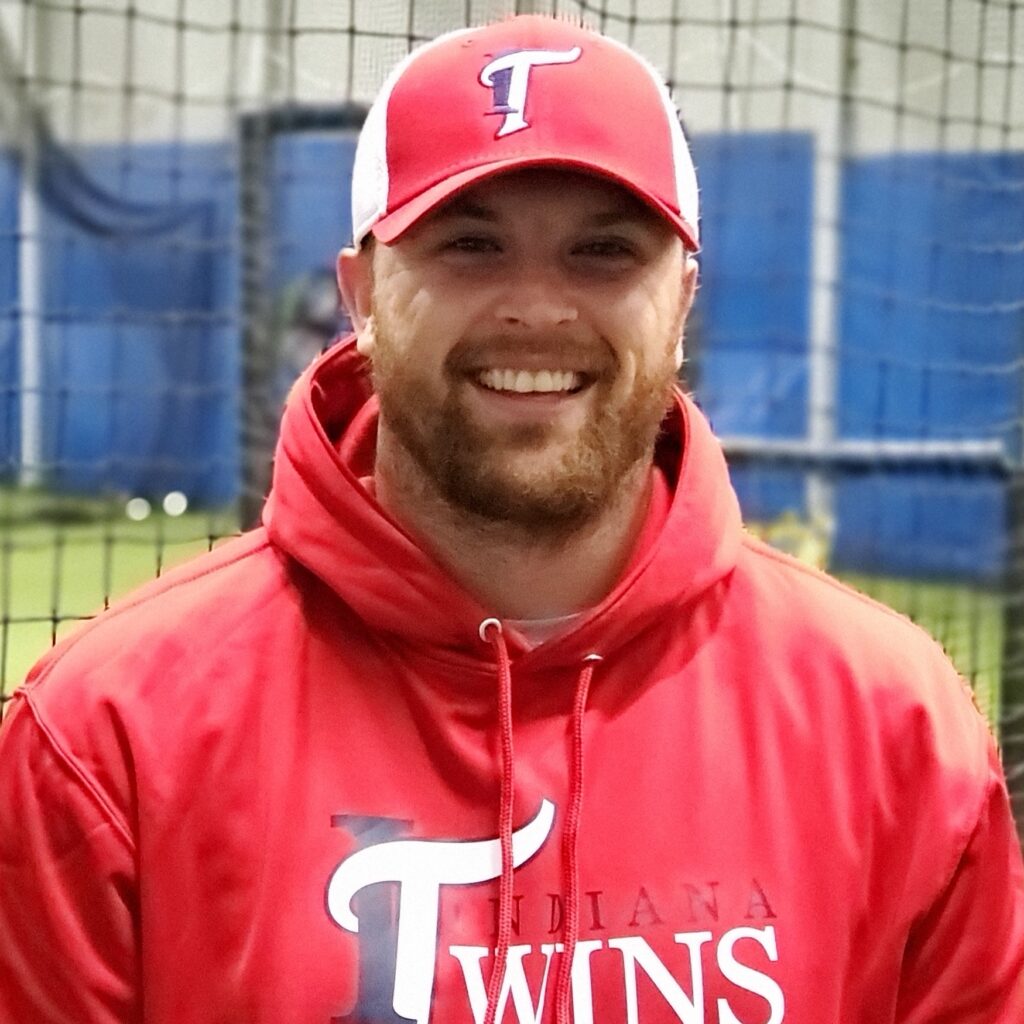 Brennan graduated from Olmsted Falls High School (OH) in 2012. He went on to play at University of Cincinnati during the 2013 and 2014 seasons. He transferred to Earlham College. During his three seasons with Earlham College, he received HCAC Hitter of the Week multiple times. He was also a multiple First-Team HCAC All-Conference member. He helped lead the Quakers to their first ever conference championship. Was voted to the starting lineup in the All-Star game of the Great Lakes league in the summer of 2016. Decided to forgo opportunities to play professionally to start coaching and giving hitting lessons to athletes after graduation. He graduated in Spring of 2017 with a Business Degree. In addition to his coaching role, Brennan is a hitting, infield and baserunning instructor for the Twins.