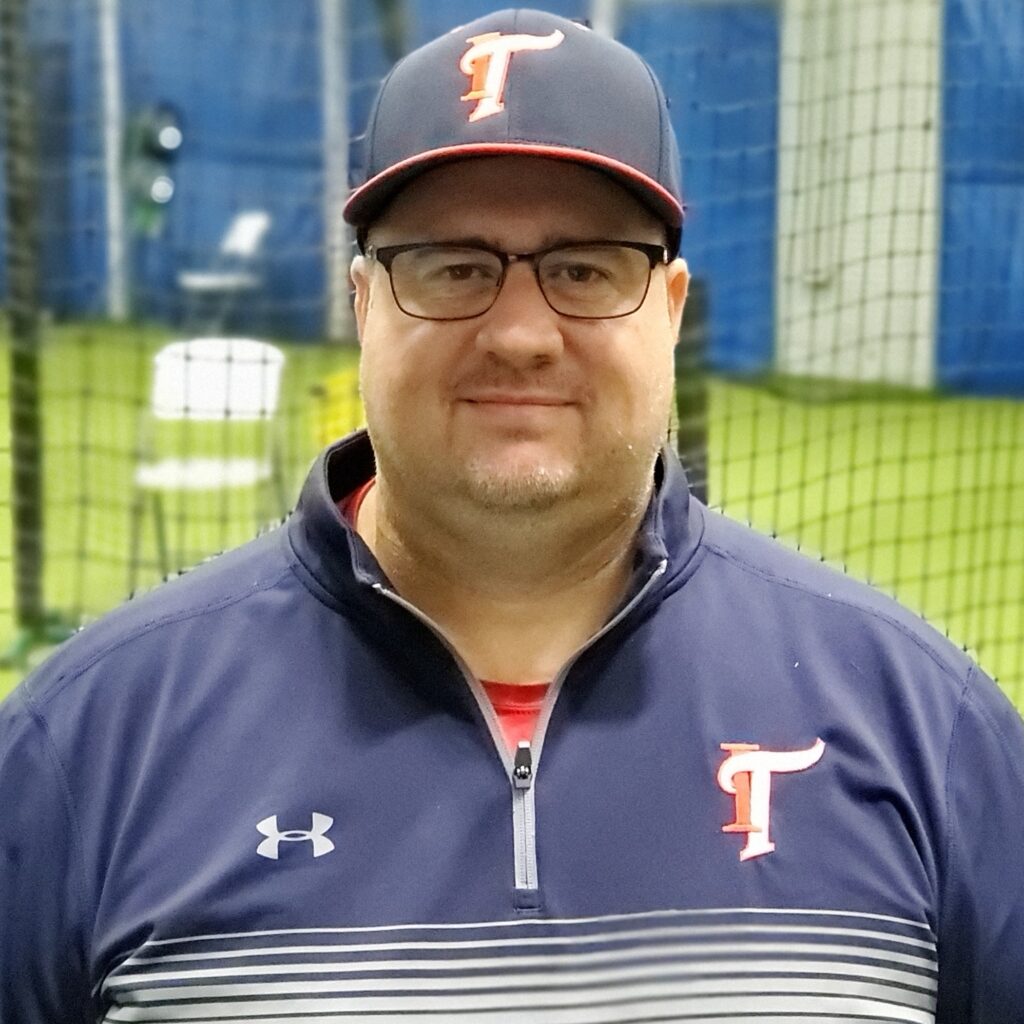 Jason is the founder, lead hitting instructor and 13u head coach for the Indiana Twins.  Jason instructs all Twins players in hitting during Twins Camp.  Jason is also a former travel baseball director in the Edgewood Bulldogs program and was the co-founder of the Indiana Irish Baseball and Softball Club where he was Vice President from 2007-2010.

Jason has coached over 900 travel baseball games since starting in 2003.  He began giving hitting lessons back in 2007 and has since worked with over 500 players to help them become better hitters.  Jason’s success as a coach and instructor comes from an unrivaled passion for the game, an unlimited desire to learn more about it everyday and the great fortune to have worked with a lot of kids with good character and good work ethics.

On Valentine’s Day of 2009, Jason and Jennifer, his wife and high school sweetheart, had DJ (boy) and Karsyn (girl).  Obviously a set of twins, they were the inspiration for the Indiana Twins’ name.